Home/News/Paternity test and other surprises
Previous Next

When Dr. Marquès and team presented the results, some of them caught us by surprise. The samples taken by the caretakers of each of the chimpanzees were used to determine their subspecies and the hypothetical country of origin. But in addition to the original purpose, the samples were used to verify possible kinship relationships and have uncovered a reality:half of the stories former owners told us or those stated in their official papers, are fake!

Why? Surely because in the years when there were no id chips, the official ID papers transfered from chimpanzee to chimpanzee as they died; or new baby chimps were claimed to belong to parents with legal papers, in order to obtain permits for the undocumented animals.

Thus, kinships between individuals we thought were real, have turned out not to be: such as Marco and Charly’s brotherhood, or the paternity between Toni and Nico, which have been genetically ruled out. Even information in the chimps official papers (CITES) where it says they were born in one country has been proved to be untrue as the DNA places their origin in another country thousands of kilometers away. In the case of Victor, who was supposed to have been born in Mali, was shown to be a hybrid of two chimpanzee subspecies that do not share the same habitat, meaning he was born in captivity.

You can imagine our faces… But also unexpected kinships appeared: Nico, who suddenly has become an orphan, turns out to have a kinship of 3rd grade with Marco, which means, they are cousins or Marco is his great-uncle.

WHAT CAN YOU DO TO HELP?

PAY US A VISIT

Now is a great time to come and visit us but if your mind is on summer holidays, why don’t you book your trip via the Easyfundraising site! You can search for your perfect holiday with all the big travel companies and every time you make a booking, Mona will receive a reward. Click here for more information 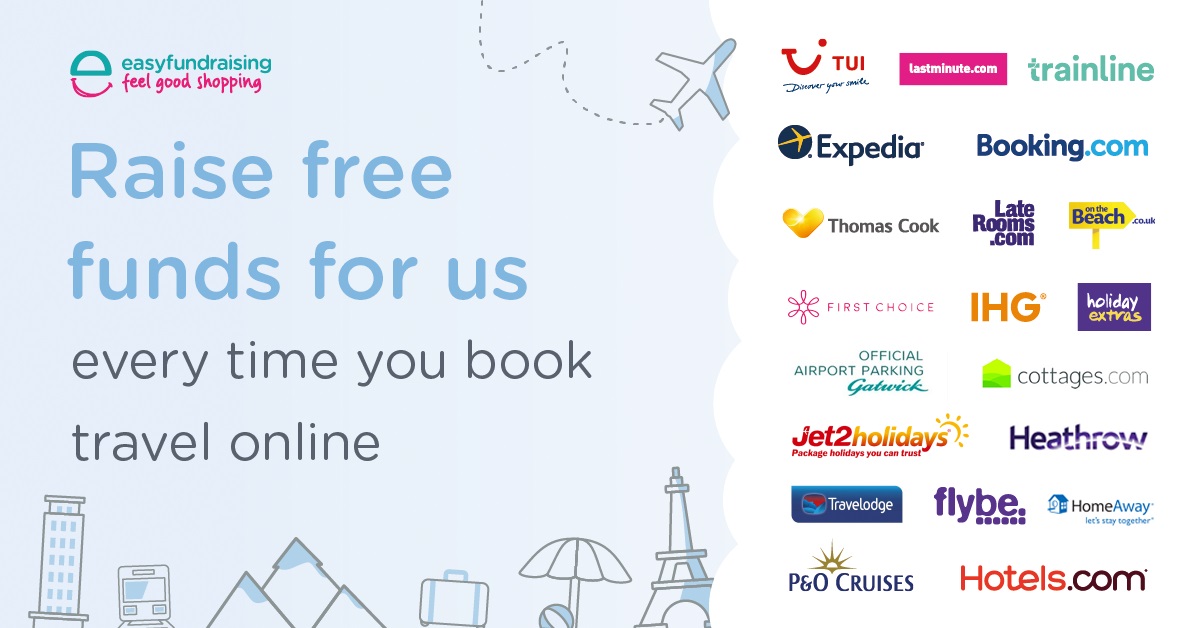 Easyfundraising is a great website where you can help MONA simply by doing your everyday online shopping with over 3,300 big name retailers like Amazon, Argos, John Lewis, ASOS, Booking.com, eBay, Boden, and M&S.

Every time you shop, we receive a small donation to say ‘thank you’ and it’s completely free too!

Just click the button below and select ‘MONA-UK’ as your supported cause.