The chimpanzees and macaques living in MONA are animals that have been confiscated from their abusive and illegal settings and have had a very difficult or even cruel past. Many of them were used in show business. Sometimes, human families attempt to raise these primates in their homes like children. However, when they reach adolescents, they become uncontrollable and are locked into small cages. These primates have been separated from their mothers too early and don’t have the opportunity to establish social bonds with their peers. They have a hard time understanding what they really are: wild animals or humans. Isolation, loneliness and the unfortunate treatment of their previous caregivers cause physical and psychological problems, which they try to recover from with a new life with help of the MONA Foundation. After we are alerted of the presence of a primate, our first step is to contact SOIVRE offices in Madrid, the institution responsible for controlling the species under the CITES convention. Once officially determined that the animal is in an illegal or abusive situation, we get to work to get everything ready for the rescue. To prepare, we coordinate permits for the retrieval of the animal and seek the most appropriate means of transportation (airplane/van). Generally, animals are not transferred to our center by third parties; we carry out the rescue ourselves. Long before the arrival of the new animal at the center, a number of health checks are performed. Normally, part of our team goes to the rescue site for the first health tests in person. These health tests are repeated again the day of the transfer and then once again in quarantine. Recovery is a very long road. After we remove our primates from their owners or the entertainment industry, they often arrive at MONA in poor physical and deplorable psychological conditions. The first step on the long road to recovery is resocialization. In nature, primates are very social beings. So far, resocialization is the only way to provide any captive chimpanzee or macaque the opportunity to become a normal, social individual. However, it is a very long, complicated, and expensive process and sometimes a complete and total recovery is impossible. Unfortunately, our primates never had the opportunity to learn the knowledge and skills necessary to survive on their own in the wild. However, here at MONA, we can give them the possibility of developing these typical behaviors of wild primates by offering them a large natural enclosure in the presence and company of their own species. Currently, there is a general consensus that social primates need the company of other individuals of their species. From the point of view of animal welfare, it is very important for these social animals to live in conditions that allow them to develop a large repertoire of typical behaviors of their species. Thus the animal’s welfare is directly proportional to the integration it has in a group. 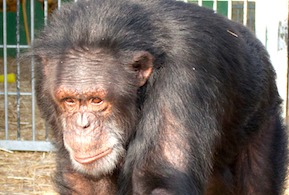 In the 80’s she was illegally acquired by her previous owner, who exploited her, still being an infant... 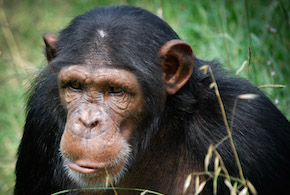 This young chimpanzee is one of the most recent cases of endangered animal trafficking... 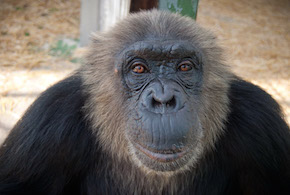 Her owner obtained her from a circus when she was 10 years old, because she was no longer... 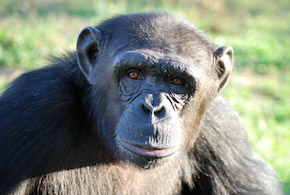 When we rescued Bongo, he was in a cage the size of a microwave oven, isolated from any social... 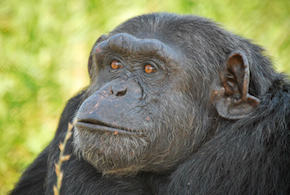 He was part of MONA’s first ever rescue and is one of the chimps to have best adapted to his new... 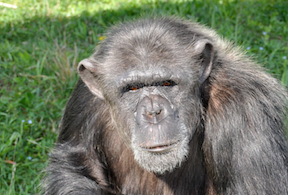 Introduced illegally through the port of Barcelona. Her former owner bought her via an... 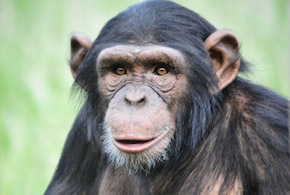 Juanito came to MONA before his first birthday and was smoothly integrated into the family... 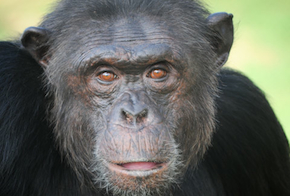 Born in Valencia and lived for years locked in a truck when he no longer served the purposes... 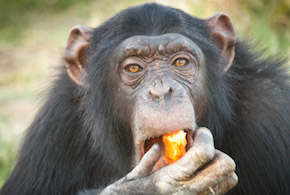 Nico came to MONA at 3 years old, so young but already with a long list of bad experiences... 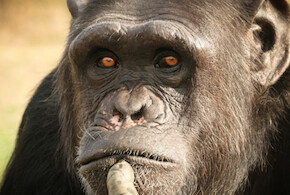 He lived on his own until he was 18 years old, so he has severe socialising problems and... 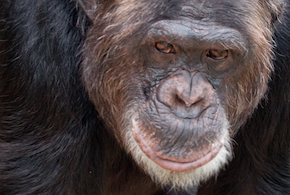 He was bought from a circus when he was about ten years because he was no longer... 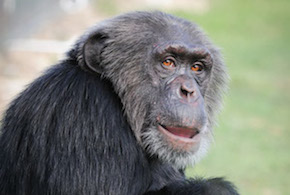 He spent many years locked in a tiny cage in a truck along with Romie, an old female. 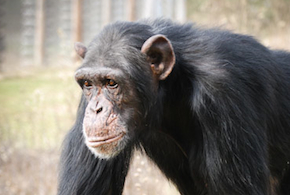 Stolen from the jungle and bought as a pet, lived alone for many years. Now trying to... 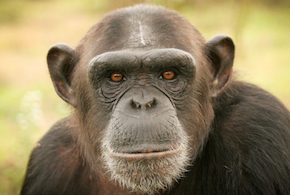 She was the star in a show of the Italian World Circus and lived in a cage in a beaten-up truck. 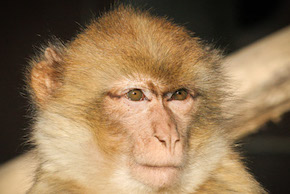 Abandoned as a baby, Titin was found chained up to railings at a block of flats in Logroño, Spain. 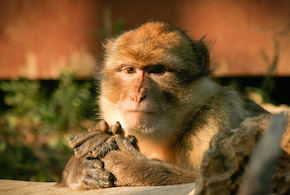 Pipa is a victim of the illegal trafficking of exotic species. She was found in a car, hidden... 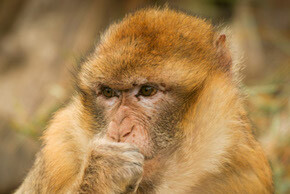 Her owner abandoned her in an apartment, chained up without food or water. 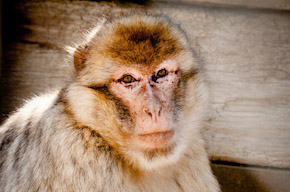 From the very first moment we met him we realised he completely lacked social...