In the spring of 2012, Bea arrived at MONA.
Exactly 10 years later, she said goodbye to us.

For years she had been suffering from a chronic cardiopulmonary condition. The caregivers had to figure out how to give her the medication every day, morning and evening. Sometimes it was very easy and sometimes it took the best heads to come up with new combinations to cover up the taste of the medicines. But in the end it always worked.

We wanted to pay a little tribute to her with images of special moments: her reunion with Tom after a year apart, her first day with Coco and Tom in the outdoor facilities, and some of the affection she always received from her family. She was a small chimpanzee, but with a big heart.

When she arrived, we affectionately called her ” the drama queen” because she was ready to whimper for nothing. She did it to call her beloved Tom and her inseparable Coco. Integration into the Bilinga group was a bit of a challenge, precisely because of how exaggerated she could be. But once the others got used to her and began to understand her, everything flowed.

Bea was always at the centre of the social activities. And with her desire for attention, she managed to “socially awaken” animals that we already thought were hopeless, such as Tico. She was the one who helped him to start grooming, to let himself be cuddled and to enjoy the company of his peers. She also disappeared under Victor’s embrace, three times her size.

The special relationship with Coco, her best friend

The two had known each other for many years and had already been life companions before MONA.  Here they continued their great friendship and were able to expand their social ties with the whole group.

See how they improved socially

Whatch how she managed to get the desired attention

Friendly, affectionate, bossy, a bit of a crybaby and very sociable. Bea was a great personality! We will miss her and her family. But we are very happy to have known her and to have given her ten years of a fulfilling life among her peers. 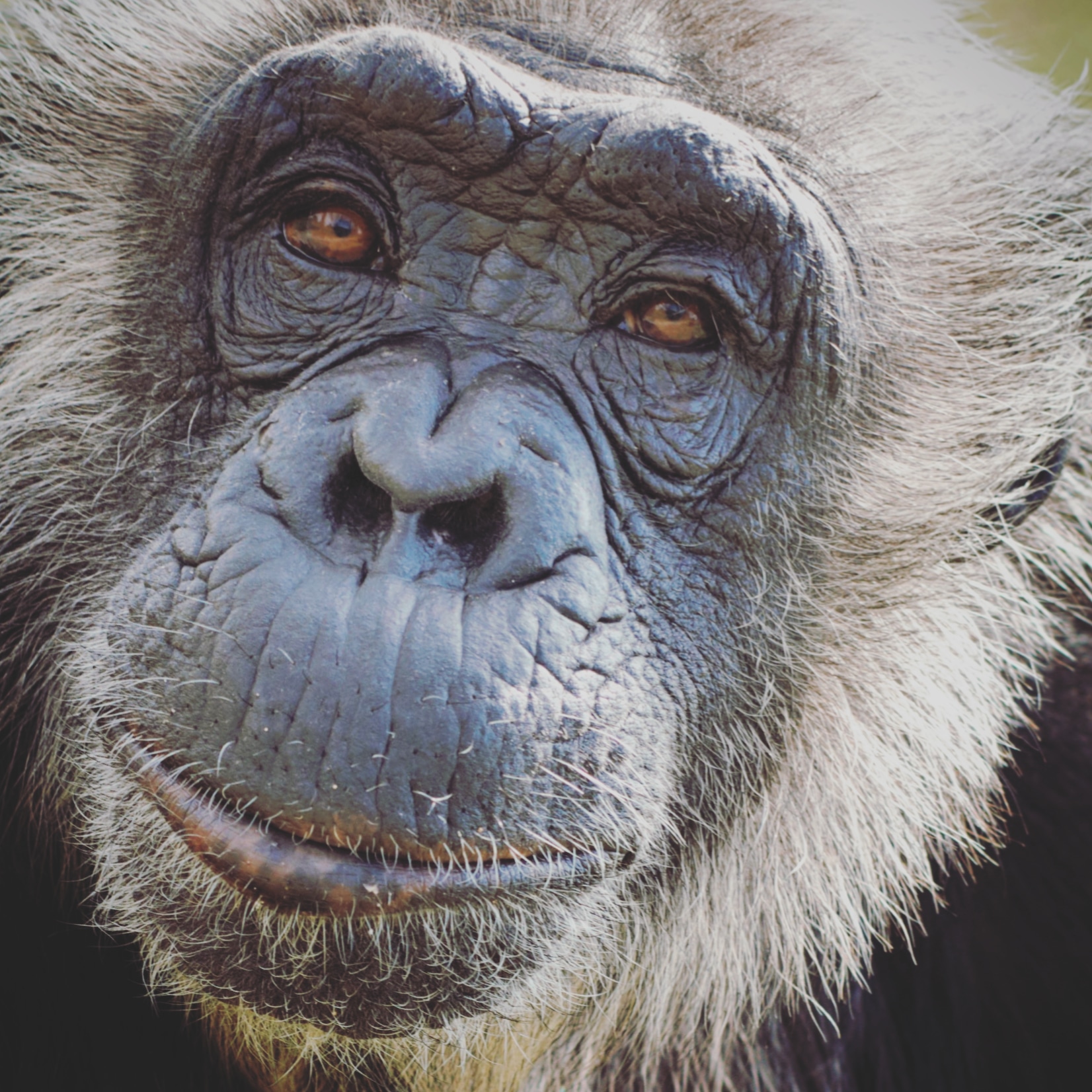