What is your opinion on the current pandemic?

The current global pandemic situation due to COVID 19 is collapsing all systems that make up society, from health to economic. Most of us, including those between the ages of 60 and 70, do not recall a situation with as much immediate impact as this has today. Researchers from many disciplines warn of the profound effects that this crisis can cause. Still, they consider this to be just a warning. In this sense, they warn that everything could become much worse, to the point of reaching a total systemic collapse.

What do you think society thinks about this crisis?

The outbreak of the health crisis and the consequent confinement has generated an uncertain perception of a collective abyss which has meant, more than usual, that the media, civil society, and a multitude of scientists assess the current state and ask how this situation has been reached. It seems that we have suddenly become aware of the fragility of our systems, of the human condition itself, and that profound structural changes are required.

What are the main causes?

Among the multiple causes of this crisis, one of the most important, according to various studies and organizations such as Fundació Mona, seems to be directly related to the anthropic overexploitation of nature and the consequent loss of biodiversity. In this sense, issues such as deforestation, the systematic invasion of wild habitats, hunting, and trade in animals for consumption and for ancestral and unsubstantiated medicinal treatments, seem to be the original culprits of pathogen transmission, such as the one in question. However, this type of fierce interaction that society has generated with the natural environment is not a recent phenomenon. On the contrary, it has very deep cultural and social roots.

“The Judeo-Christian tradition and the reforming theoretical currents like humanism gradually introduced the idea of ​​the human being as a superior being, and a blind confidence in his progress above all things… “

What are the roots of the relationship of humans with the natural environment?

The current system has its closest and most direct antecedent in the industrial revolution. As is known, it profoundly transformed relations between humans, the means of production, and all social and political structures. In the same way, the Judeo-Christian tradition and the reforming theoretical currents like humanism gradually introduced the idea of ​​the human being as a superior being, and a “blind” confidence in his progress above all things. This has been, in part, the basis of anthropocentric perception that current humans, especially those from the West, have built and internalised in relation to the natural environment, both collectively and individually. This, in addition, has legitimised many of the abusive practices on nature, such as those discussed above. If we want to stop this situation, we need a profound change of perspective. In this sense, high doses of critical and collective reflection on the reality that surrounds us are required. 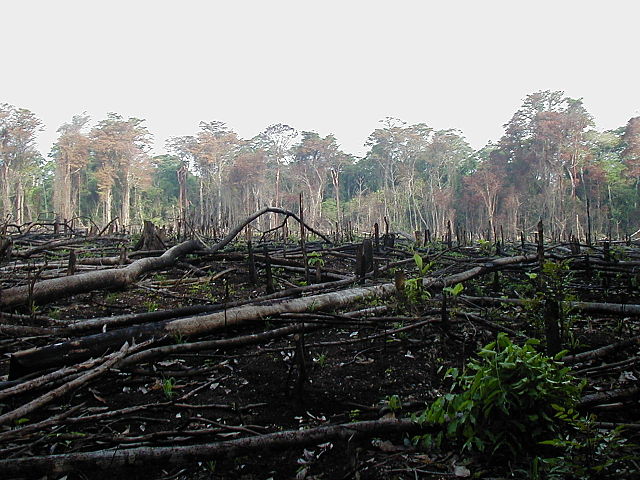