Home/News/Bushmeat and wildlife trade
Previous Next

The exact origin of COVID-19 has not yet been identified, but human cases of coronaviruses are generally transmitted by the consumption of wild animals, known as “bushmeat”.

The first human cases of the new coronavirus are believed to have originated at, or close to, the animal market in the Chinese city of Wuhan, in the province of Hubei. This was the epicenter of the worldwide declared health crisis.

A phylogenetic analysis suggested that bats could have been the original host of this virus. However, the possibility that pangolins were the intermediate host, which facilitated the mutation of the virus, was also considered. 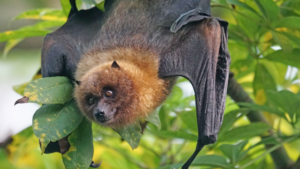 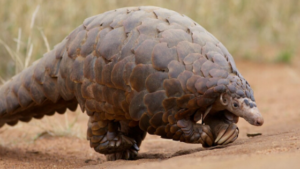 Be that as it may, the emergence of the new coronavirus has reopened the debate on bushmeat. As a result of what happened, a strict ban on the consumption and breeding of wild animals is being implemented throughout China, and we hope that it will be extended to other countries.