Home/News/7 primate species, one step closer to extinction
Previous Next

Only 29% of all primate species are not threatened

The IUCN (International Union for Conservation of Nature) updated the data of the Red List of Threatened Species. And it is no good news

for 6 primate species in West Africa and one in Peru. The decline of their population has moved them down to “Critically Endangered”, one last step away from extinction. The reasons: habitat loss and hunting for bushmeat.

On a brighter side, mountain gorilla population is increasing, and has moved from Critically Endangered to Endangered thanks to collaborative conservation efforts. 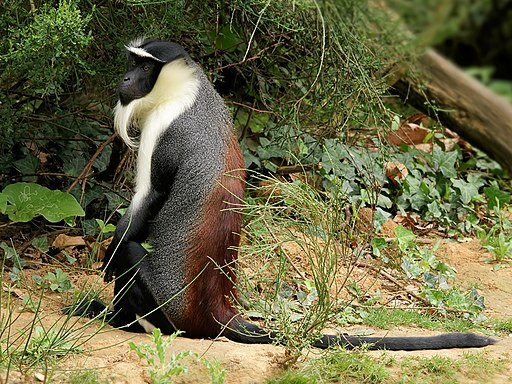